What is a caveat?

Most people have heard of a caveat, usually when they were dealing with property such as a block of land.

In the above case the caveat would be removed just prior to settlement, but in some cases there are caveats that have been attached to land for decades.

A caveat is in its simplest form an injunction against dealing with property (such as land) and a warning that there is an interest in the property in question.

If you have an estate or interest in land which registration of another dealing cannot protect, you may consider lodging a caveat to protect your legal position. This is known as a caveatable interest. However, you must ensure that you have a genuine interest at the time you are lodging the caveat.

A person who has an Australian court order restraining the registered proprietor from dealing with a property can also lodge a caveat.

While squatting itself isn’t technically illegal, it is considered trespassing and opens squatters up to liability for criminal offences.

If a trespasser or squatter is in occupation, the legal owner is allowed to use self-help measures to get their property back. The issue may be in firstly identif

In Victoria the Property Law Act 1958 governs caveats. When a caveat is lodged at the Land Titles Office, it effectively prevents the registration of further dealings on the property’s title until the caveat:

Caveatable interests include a registered or equitable mortgage, land transfer, a purchaser under an agreement for sale, a tenant (in certain circumstances), a registered proprietor and contractual rights.

It is important to note that a caveat ‘attaches to the land’ meaning that if a block is subdivided, the caveat applies to and is enforceable against all the titles created.

In past times caveats were used as a form of town planning, stopping people dealing with land (or building things on land) that the person lodging the caveat (the caveator) did not agree with.

A caveat from the turn of the century may very well specify that all houses built upon the affected land be built with certain building materials. In one case the caveat read: will not erect on the said land hereby transferred any shop or terrace of dwelling houses and any dwelling house which may be erected shall be built of brick with roofs of slate or tiles.

These caveats can become a real issue in some of Melbourne’s older suburbs where a developer may wish to demolish a house that has existed since the turn of the century and build (for example) a block of modern townhouses.

In these cases it is critical to seek legal advice before you enter into the transaction, or potentially risk losing your money. 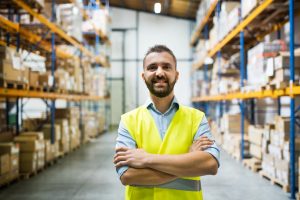 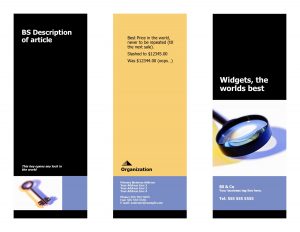 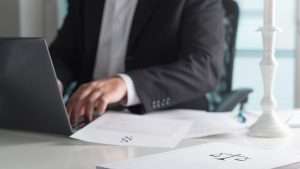 Wills and Powers of Attorney – Do I need one? 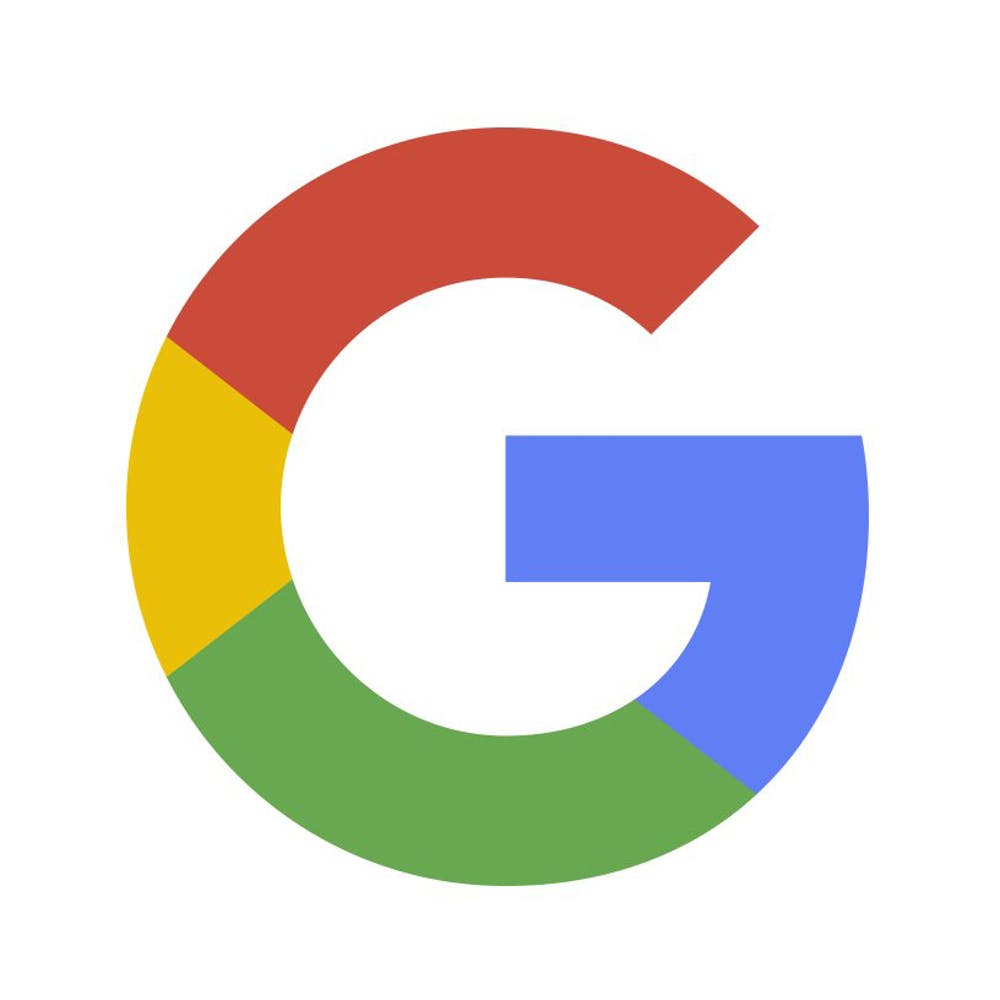